Free Shipping On This Item 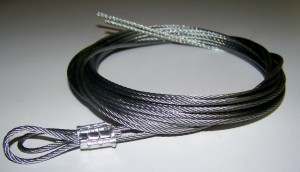